The MRPiZ robot is an open source programmable mobile robot based on a Raspberry Pi Zero-W board. The MRPiZ robot was designed for education, makers and research.

The Raspberry Pi board is the brain of your robot, it communicates with the robot’s control board via a serial link. The control card manages the low-level functions of the robot (motors, sensors, controls). 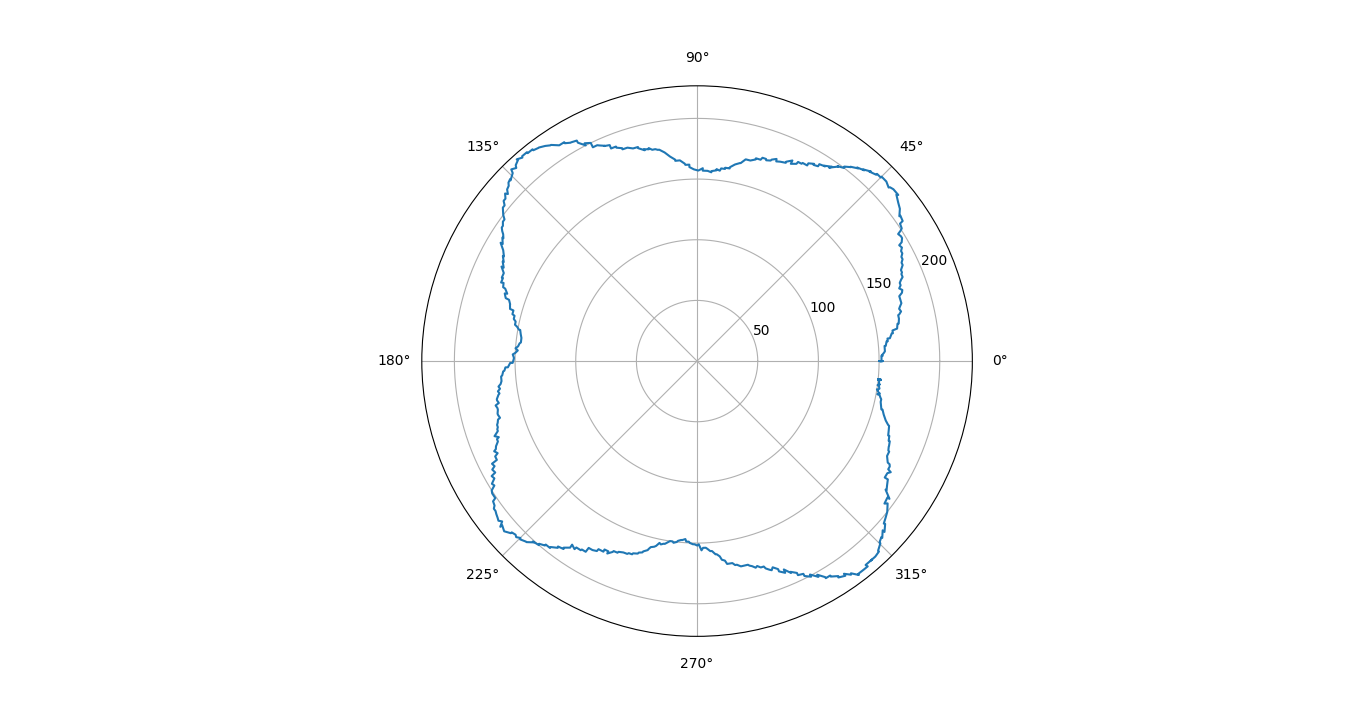 Extensions for the robot:

Secure payment
Payment is provided by the PayPal service. 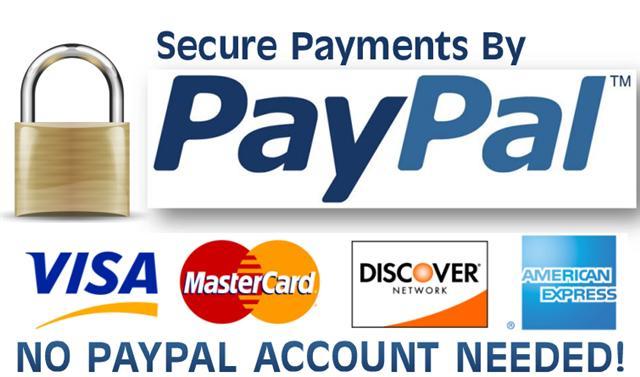 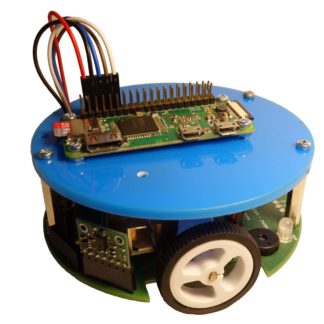